The Vickers hardness test at a glance:

DEFINITION OF THE VICKERS HARDNESS TEST

The Vickers hardness test is a versatile hardness test method, used for both macro and micro hardness testing. It has a broad load range, and is suitable for a wide range of applications and materials.

The Vickers hardness test is often regarded as easier to use than other hardness tests: The process can be performed on a universal or micro hardness tester; the required calculations are independent of the size of the indenter; and the same indenter (a pyramidal diamond) can be used for all materials, irrespective of hardness.

The Vickers Hardness (HV) is calculated by optically measuring the diagonal lengths of the impression left by the indenter. The measurements are converted to HV using a table or formula.

How to measure Vickers Hardness in 7 steps

1. Place your sample on the stage.
2. Click and drag the mouse to move the sample into position.
3. Scroll to focus.
4. Select the test method and load.
5. Choose an objective and job name.
6. Use the overview camera to position the indenter.
7. Start the test.

Before placing the sample material in the micro hardness testing machine, you should ensure it is correctly prepared.

The required surface condition for the Vickers hardness test depends on the load used.

Micro hardness testing (loads below or equal to 1 kgf)

To ensure accurate reading of the indents, the Vickers hardness testing standards prescribe a minimum diagonal width of 20 µm.

For instance, this implies that CHD (see below) measurements using less than HV0.2 should generally be avoided, as they will produce indents smaller than 20 µm.

Below you can see an overview of the Vickers hardness test methods and the most common applications.

Hardness testing is often used to evaluate the hardness depth of surface-hardened steels. This is done by making a series of hardness impressions from the edge of the cross-sectioned sample towards the center. The hardness progression is plotted in a graph and the distance from the surface to the hardness limit (HL) is calculated.

When performing a hardness progression, it is important to observe the rules for indent spacing. Edge retention is also required during the mechanical preparation of samples to ensure an accurate measurement of CHD.

How to calculate CHD

When selecting which test to use, you should consider relevant standards, as well as the usual criteria when choosing between different types of hardness test.

Find out more about the Knoop hardness test

The Jominy test (End Quench Test) is a standardized test procedure used to determine the hardenability of steel, and it can be performed using any Vickers micro hardness tester.

The Jominy test involves heating a cylindrical steel test piece to an austenitizing temperature (~980°–1010°C) and quenching (cooling) from one end, with a controlled and standardized jet of water. After quenching, the hardness is measured at intervals taken from the quenched end. The test method used is either HRC or HV30.

The hardness variation along the test surface is a result of microstructural variation that arises as the cooling rate decreases with the distance from the quenched end. The harder the material at a given distance from the end, the higher the hardenability of the steel.

Both the Vickers and the Rockwell hardness tests are often used for Jominy testing. When selecting which to use, pay attention to the relevant standards, as well as the usual criteria when choosing between different types of hardness test.

Find out more about the Rockwell hardness test

When hardness testing of welds, a series of measurements are made in a given pattern at a specific distance from the sample edge or top of the weld. The progression of the hardness values can then be plotted in a graph.

As one of the leading Vickers hardness tester manufacturers, all our universal, macro and micro hardness machines are designed for accuracy, ease of use and long-term reliability.

Check out our complete range of Duramin hardness testers.

Find all you need to know about hardness testing

The fast track to expert knowledge… 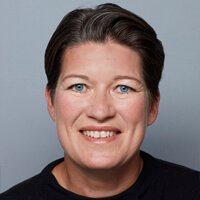 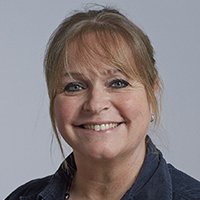 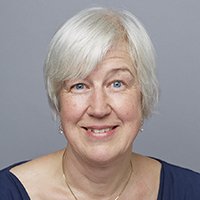 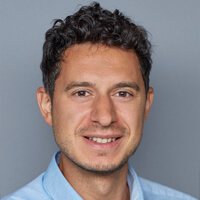 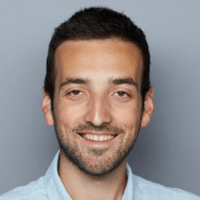 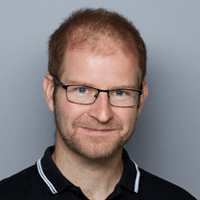 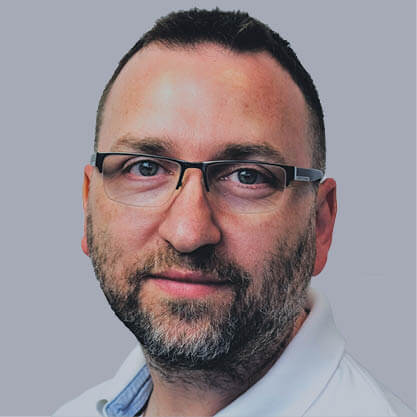 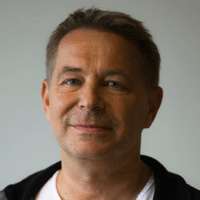 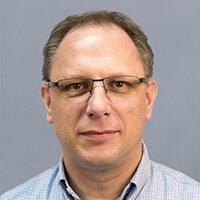 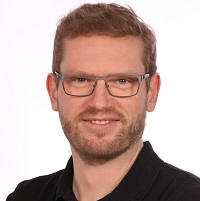 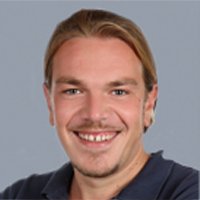 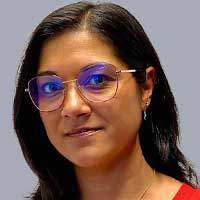 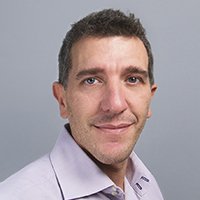 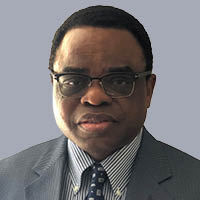 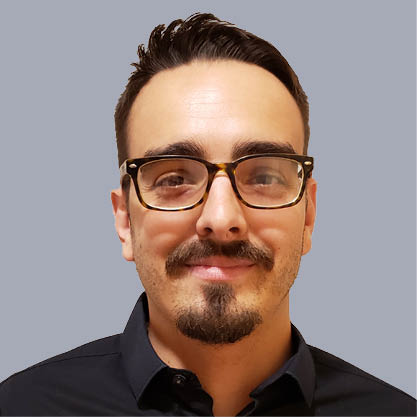 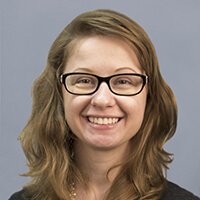 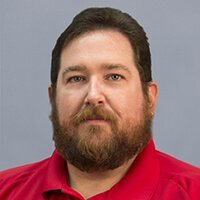 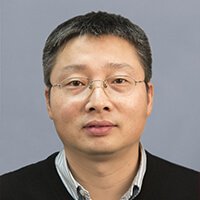 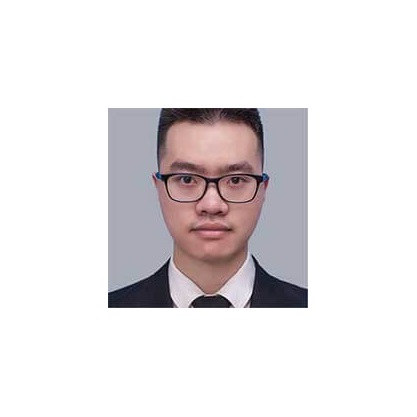 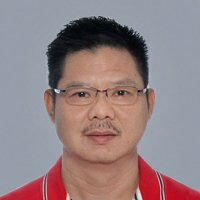 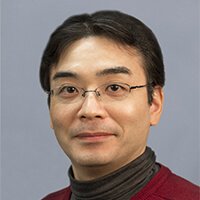 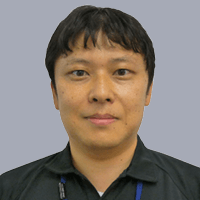 E-mail us about questions and queries.

Please do not hesitate to ask if there are things you haven’t found answers to. You are also welcome to ask us, in general, about how you can optimize your operation.

Ask us anything. We will get back to you as soon as possible.

PS: Don’t hesitate to write in your own language. We are a global, materialographic family.